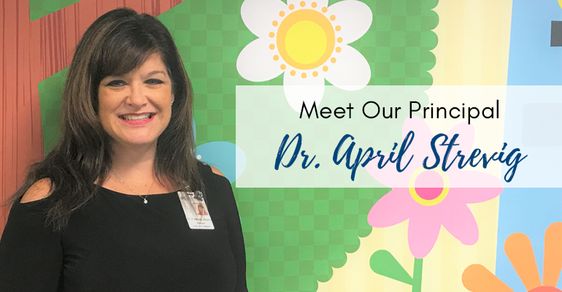 Dr. April Strevig earned her Bachelor of Arts in Education with an emphasis in Elementary Education in 1993 from Wichita State University, in Wichita, Kansas. She then began teaching 5th grade at Tanglewood Elementary in Derby, Kansas. Three years later, in the fall of 1996, she relocated and began teaching 5th grade at Centerville Elementary in Houston County. In 2001, she started her administrative career as the Assistant Principal for Instruction at Pearl Stephens Elementary and then served as Assistant Principal for Discipline for Perry Primary, Perdue Primary, and Perdue Elementary from 2004-2009. Dr. Strevig became principal of Lake Joy Primary in July of 2009. 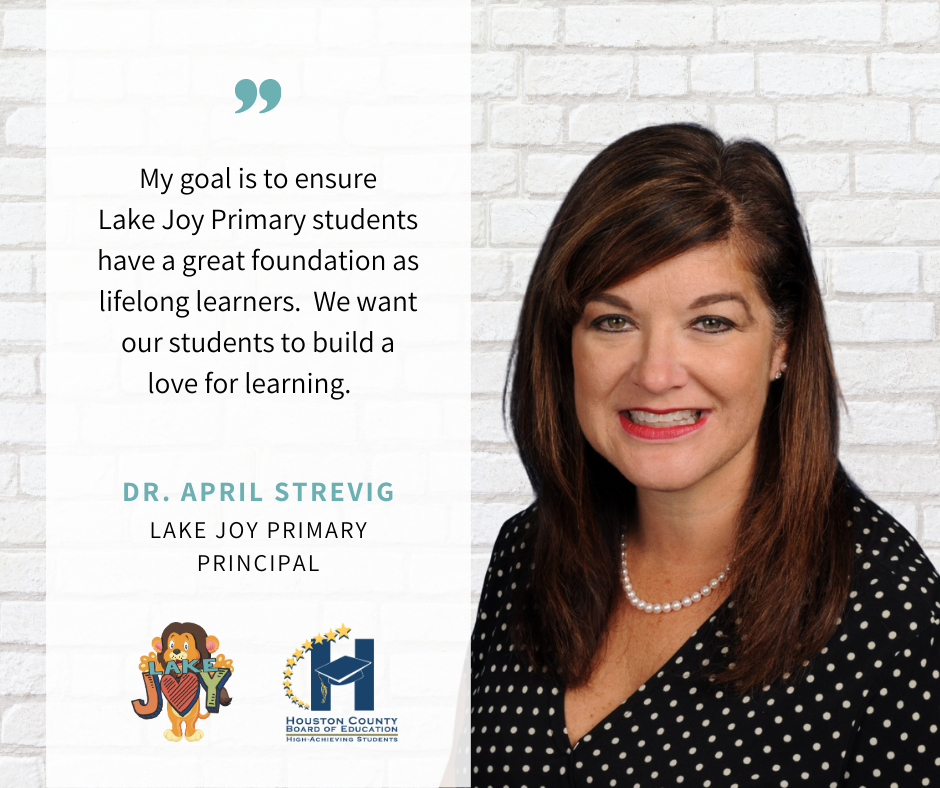