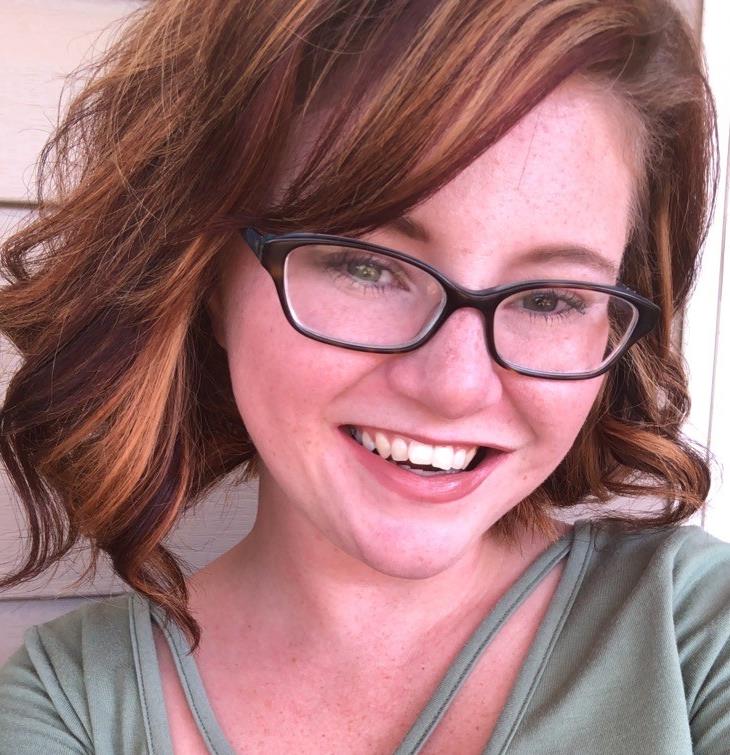 I grew up in the small town of Belmont, North Carolina.  I attended the University of North Carolina at Greensboro where I earned a Bachelor of Science in Elementary Education. After graduating college, I moved to Fayetteville, NC where I taught Kindergarten for 2 years. While in Fayetteville, I met my husband who joined the Air Force. We got married and were stationed in Warner Robins, GA in October 2015. I began working at Lake Joy Primary in January 2016. Since moving to GA, I have earned a Master of Arts in Early Childhood Education from Piedmont College. This is my 7th year in Kindergarten and I am excited to begin my new adventure as a Virtual Kindergarten teacher! Some of my favorite things are, hanging out with friends, playing with my son, Owen (3), and doodling or making crafts!